Our most recent projects, thoughts, and adventures! 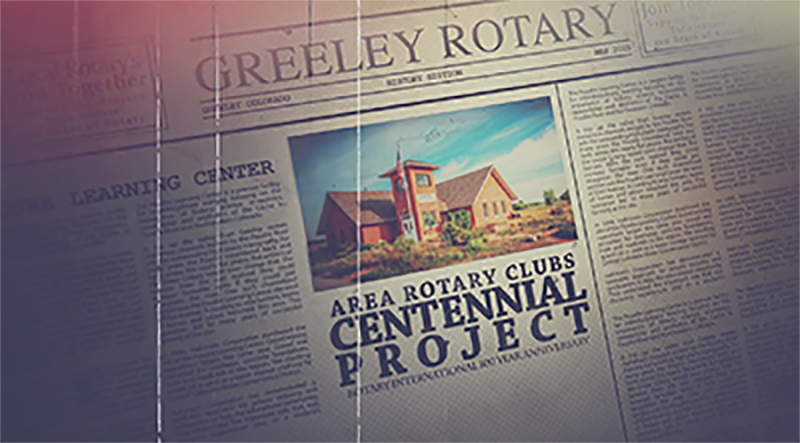 Wow! 100 years of Rotary in Greeley, Colorado! If you asked me just 2 months ago what Rotary is and where it came from, I’d have no clue. 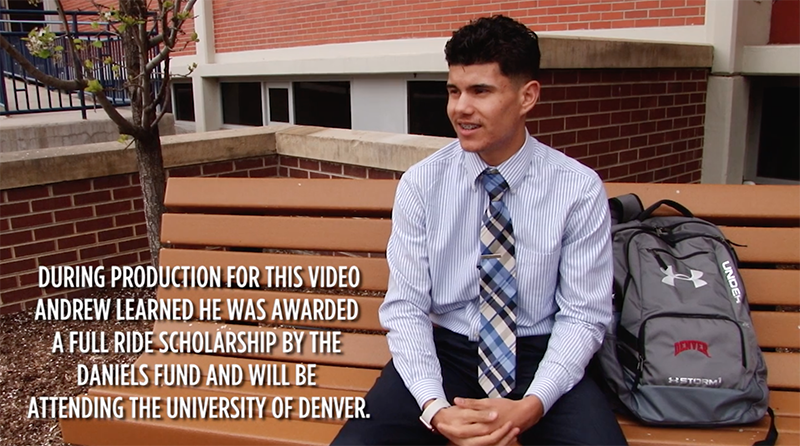 Scroll thru your avg FB or twitter feed and what do you notice most? I notice a sea of videos and photos – the viral ones…the kind you seem to see EVERYBODY sharing or retweeting. They all have one thing in common – “shareability”. 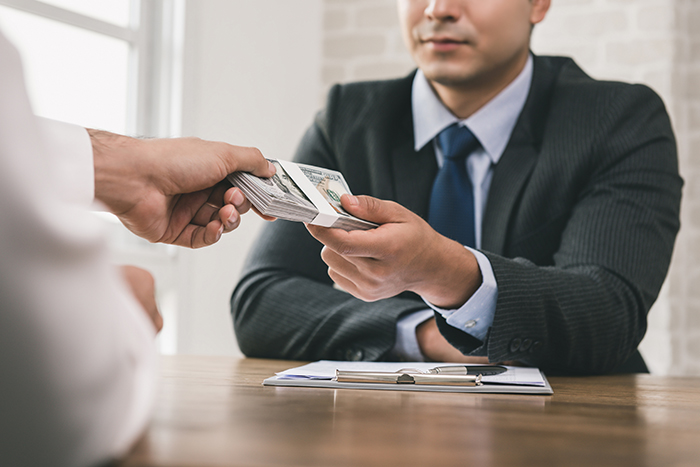 We're continuing on to #7 of 10 of our list of some of the worst pieces of business advice that a handful of CEOs have ever received, as reported by fundera.com :

“Put All Your Resources In”

“The worst advice I’ve received as a business owner was when someone told me that to beat our big-name competitors we need to ‘go all in.’ From that advice, we decided to invest a lot of money each month in Google advertising to try and increase awareness for our business over our competitors.

After a few months of doing things based on that person’s advice, we were deep in the red and struggling. Instead of closing our doors, we took things in our own hands and pulled those ads. To our delight, we saw we brought in just as much traffic organically through other marketing efforts. From then on, we took other people’s advice with a grain of salt and go with our gut instinct!”

There’s probably nothing worse, as a Colorado small business owner, than spending money on advertising that doesn’t work for you. Anything you spend on advertising SHOULD repay you AND make you more money – that’s the whole point. Unfortunately, what works for one company might not be right for another.

Worst Business Advice #6: Too Many People and Too Many Lies 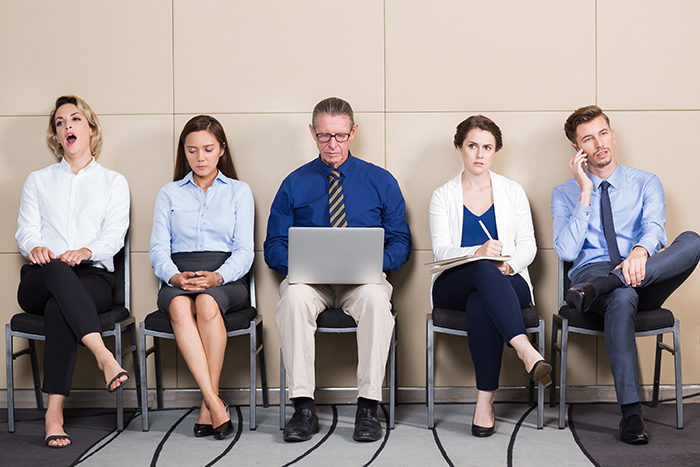 We’re back to talking about and laughing about some of these pieces of bad business advice that I found on fundera.com. Let’s dive in.

“When business is on the up-and-up, a lot of people will advise small business owners to go on a hiring spree. It’s better to advise not to over-hire, actually.

Read more: Worst Business Advice #6: Too Many People and Too Many Lies 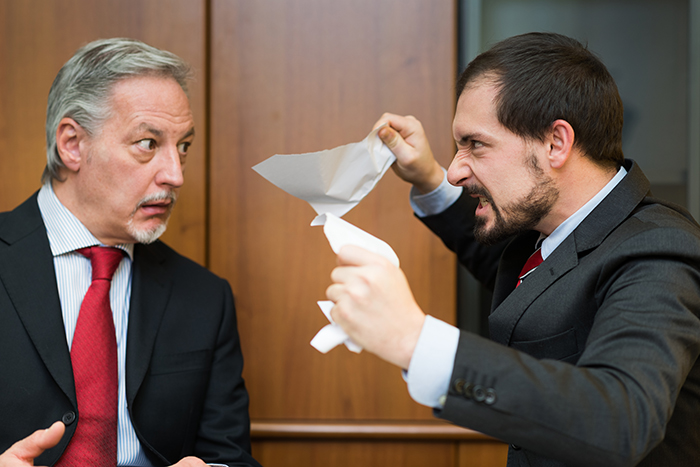 I’m pausing in our series on terrible business advice to talk to you about what to do when dealing with difficult clients.

I think the worst I ever had was a bride who yelled at one of her bridesmaids to “get that video lady out of here!!” – even though I was hired to shoot her while getting ready. Oh well, her loss, but I really did want to let her have it. She’s not the only difficult client we’ve had, and she probably won’t be the last, so here’s what I’ve learned in reading what psychologists suggest as the best approach: